Our Board of Trustees

Home > About us > Our Board of Trustees

Our Board of Trustees

Our trustees play a very important role in making sure that the charity is run in the interests of the people it is there to support.

They strategically oversee the management and administration of Techniquest. 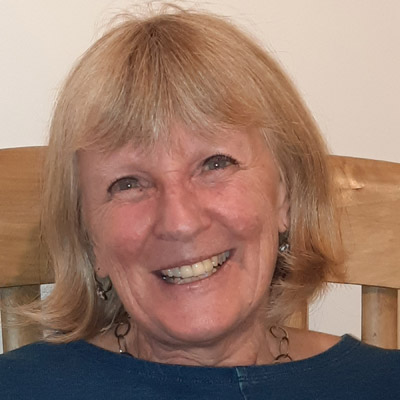 Chair of the Board

Karen joined the Board of Techniquest in 2015 and is the current chair of committee. Having spent over thirty-six years working in primary education across southeast Wales, with seventeen of these as a headteacher, Karen has spent much of her career working in areas of social and economic deprivation, which has engendered a lifelong commitment to equal access to high-quality education.

Opting to take early retirement in 2013, Karen volunteered with VSO in Cambodia, spending six months working as an educational consultant on a UNICEF project. 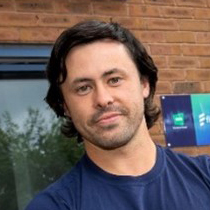 Vice-Chair of the Board

CEO of Retail Merchandising Services (RMS) and founder of flex™, Daniel has used his experience in delivering transformational change to grow and strengthen his late father’s legacy.

Daniel’s father, Peter O’Toole, founded RMS in 2005 after a lifetime in retail but sadly passed away suddenly in 2015. Since then, Daniel has driven the family business on and has invested heavily in technology with the creation of flex™, a market leading platform used by all major retailers in the UK and Ireland. In recognition of his achievements, he won the UK Institution of Directors ‘New Director of the Year’ Award in 2018.

After graduating in Chemistry, Daniel was elected in 2009 as President of the University of Bath Students’ Union and was responsible for a nationally commended, 15,000 strong membership organisation with an annual turnover of £5m. He chaired the Board of Trustees, led the team of five elected Vice-Presidents, and worked closely with the senior management to oversee all the strategic developments. He was successfully re-elected in 2010 to extend his tenure for a second year. 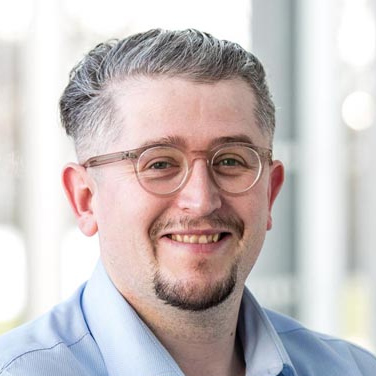 As a partner at commercial law firm, Acuity Law, Phil specialises in corporate and commercial work with a particular interest in M&A and technology. He has worked with a range of ‘spin-out’ and technology companies and has spent time working at Cardiff University in their commercial development and technology transfer team.

Phil is highly regarded in the sector, advising on the sale and acquisition for a number of technology/IT companies, and providing specialist advice on outsourcing, hosting, and cloud storage both to the end-user and supplier.

“I am delighted to join the board of directors of Techniquest. It is somewhere I’ve visited many times and, my wife being a teacher, I know how important it is in promoting STEAM education in the community. I look forward to working with the other board members to help drive Techniquest to the next level and, in the short term, to help it to navigate through these troubling times.” 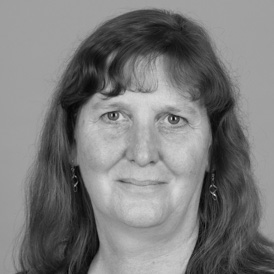 Julia Mortimer FCCA is the Head of Audit and the Finance Partner at Watts Gregory LLP, an independent firm with a large and diverse client portfolio of both business and private clients. She has strong experience of working with charities and not-for-profit organisations providing advice on their systems and controls as well as all necessary compliance work.

Julie graduated from Cardiff University with a degree in accountancy, then worked for a large, independent firm of accountants in the Lake District for a few years until settling back in South Wales in 1997. She stayed in practice, working for a firm in Newport before joining Watts Gregory in 2004 and becoming a partner in 2012.

Julia is a Chartered Certified Accountant, she’s married with two sons and a dog, and enjoys walking, watching rugby and holidays. 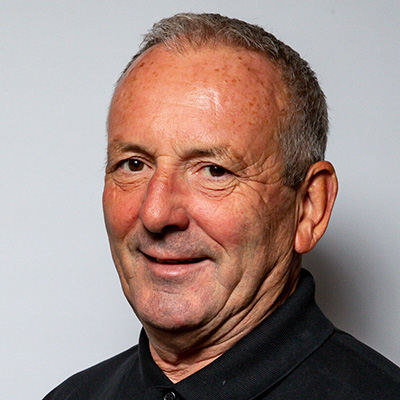 With over three decades driving major performance improvements at senior level, Gerald was formally the UK Trading Director for Coca Cola. Returning to Wales in 1998, he ran the Wales and West business unit as Regional Managing Director with a turnover of just over £125m and 250 staff.

Gerald was instrumental in negotiating many sporting sponsorship agreements including the WRU, Millennium Stadium, Wales Open, Cardiff Devils, Cardiff City and Ryder Cup Wales — along with grass roots programs to support the companies’ policy of promoting participation. He is currently a Non-Executive Director on both the Welsh Cycling Board, and the Welsh Rugby Player Association since 2018.

He also founded Go To Market Solutions Ltd to advise new businesses starting up, businesses looking to scale and established businesses to operate more efficiently and focus on developing their business strategies to support their short-, mid- and long-term goals.

Gerald has always resided in Cardiff and enjoys most sports, having played semi-professional football in the past — but is now, primarily, a very keen cyclist. He is also a Princes Trust Volunteer and Business Wales Mentor. 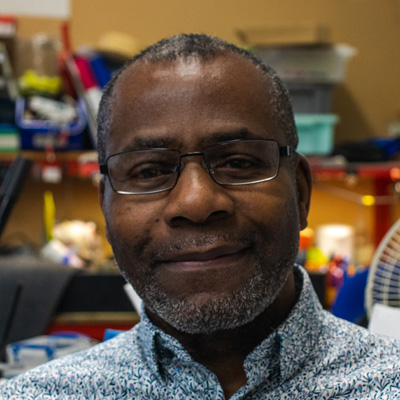 Born in Jamaica, Errol came to Cardiff in 1973 as a small child, with his parents and brother. They settled in Riverside and he later moved to Canton in 1985, a year after he married his wife Jaqueline. Cardiff is home to Errol, and he completed his electrical engineering apprenticeship in the local area.

Errol has a keen interest in golf and classical guitar, but his true passion came from his faith, which gave him the opportunity to meet and work with youth groups, and eventually set up sponsored youth clubs. Working and understanding youth in the community is very important to him.

The opportunity for Errol to become a Trustee at Techniquest in 2019 combined his passion for youth and community work, with his experience in STEM as an electrical engineer. He wants to support Techniquest to make STEM relevant to individuals in the local community who might not think science is relevant to them. 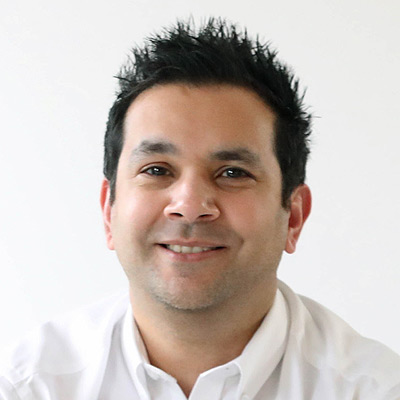 Lee is CEO of Simply Do Ideas, an award-winning B2B platform that reduces the time, cost, and risk of innovation. He leads a specialist team, creating and delivering innovative training and technologies to help people start, run, and grow businesses. The product has been featured by the likes of Forbes and Huffington Post and used internationally across sectors including education, public services, and engineering. Its uses range from employee idea capture through to fully managed, global innovation marketplaces.

Prior to Simply Do Ideas, Lee led European and Government change management programmes encompassing innovation, entrepreneurship, and business improvement. He has also worked in academia delivering curriculum and service innovation focusing on simplifying connectivity between education and industry, developing entrepreneurship as a strategic driver for change, and ensuring that learners are equipped and fully prepared.

Upon joining Techniquest, Lee said “It is an honour to be involved with such an innovative educational charity at such an important time. I’m very much looking forward to seeing the organisation’s innovative plans and continuing to inspire generations to come.” 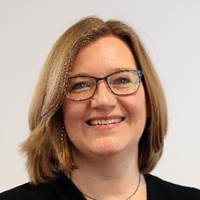 Sue is a partner of Wardle Consulting, providing expertise in change management, customer development and high performing teams. She has a broad skill set developed within roles in financial and professional services organisations. She has also previously worked at the Prince’s Trust, Wales Millennium Centre, and as a trustee of Theatre Iolo, all of which have a common emphasis on providing opportunities for young people of all backgrounds.

The Techniquest Science Capital is a very important project with an enormous role to play in the development of STEM skills and in creating unique learning experiences. This is a major motivator for Sue’s advocacy of Techniquest, and she is delighted to be able to play a part in its future, especially as it is a significant resource for Cardiff and Wales.

Sue believes passionately that educational and cultural experiences for young people are essential to sustaining innovation, curiosity and wellbeing, all of which will be much needed in the post-COVID world.