The UK’s network of charitable Science and Discovery Centres deliver inclusive science and technology experiences to children across the country, reaching families and schools in some of our most socio-economically disadvantaged communities.

They play a crucial role in inspiring young people with STEM, creating the environmental and science innovators we need for our future, and ensuring the UK stays at the forefront of global R&D and innovation. 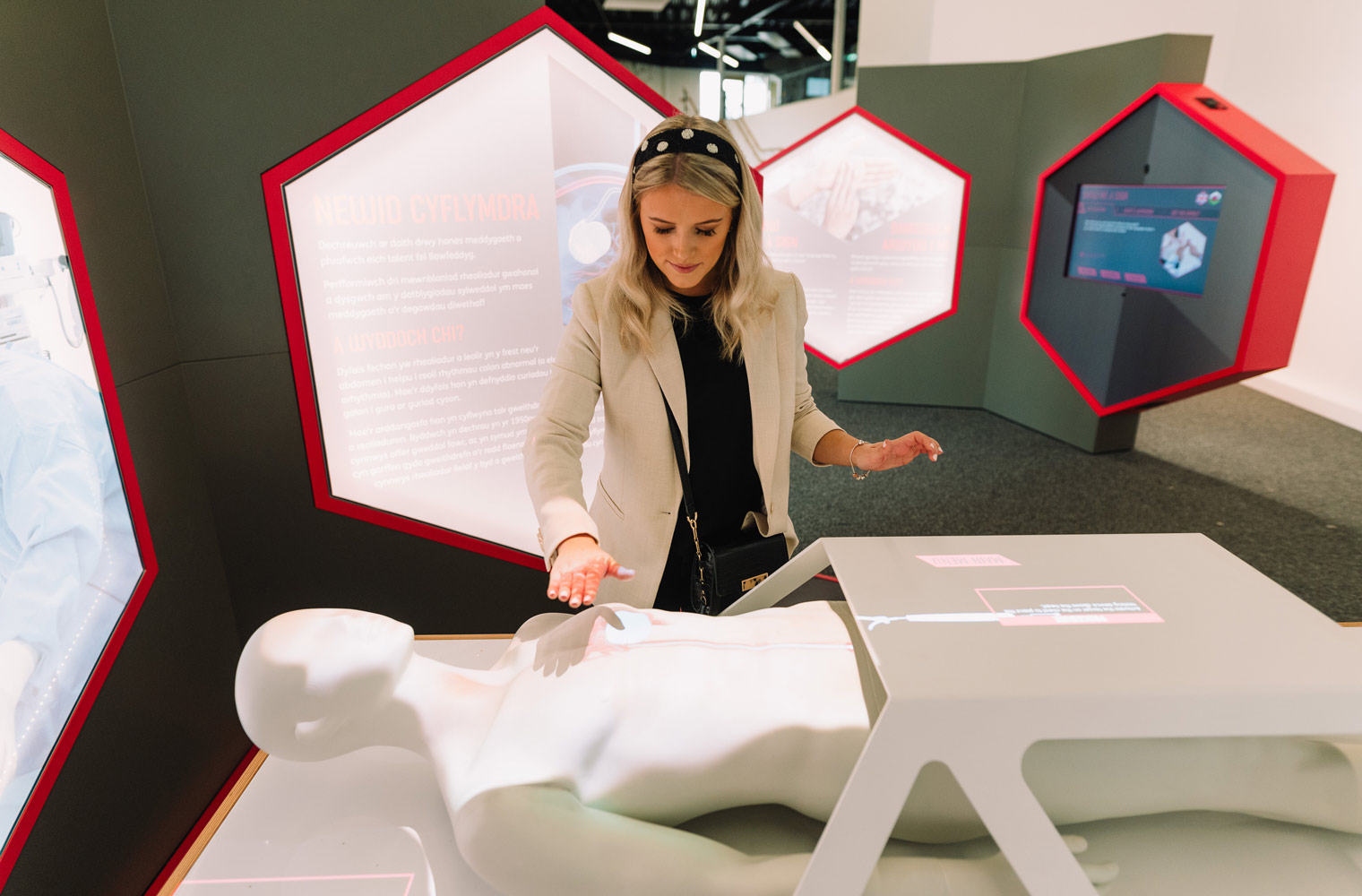 This world-class network is at risk — revenue streams and visitor numbers have been dramatically reduced by the pandemic. Despite their entrepreneurial ethos, and track record of success, centres are being forced to close vital science outreach programmes and face the prospect of shutting their doors altogether. The UK Science and Discovery Centres, represented by ASDC, has appealed to the UK government since April 2020 for a £25 million resilience fund to help secure the future of the UK’s Science and Discovery Centres.

The letter has been signed by some of the world’s most famous scientists and science advocates including Professor Brian Cox, Professor Sir Robert Winston, Professor Alice Roberts, eight Nobel prize winners and two British astronauts — Helen Sharman and Tim Peake.

The letter, written by Dr Penny Fidler (CEO) and Ben Ward (Chair) of ASDC, asks the UK government to recognise the precarious situation Science Centres are in, one severely exacerbated by the lack of central funding, and asks the Prime Minister and Chancellor to grant funds to ensure their long-term viability.

Supporting signatures include some of the country’s most celebrated science advocates, including:

As well as 53 Trustees and CEOs of the UK’s Science and Discovery Centres and museums, including Techniquest CEO, Lesley Kirkpatrick.

ASDC is the national charity that brings together the UK’s major science engagement organisations to inspire young people, families and communities with science. Within our network are over 60 of the nation’s publicly accessible Science Centres, discovery centres, environment centres, science museums and scientific bodies. Together, we strive for a more equitable and sustainable society where science is fully accessible to everyone.

Every year in the UK, over 25 million people of all ages and backgrounds choose to engage with science at one of the UK’s Science and Discovery Centres or science museums. Over half are girls and women. Over half, are school-age children.