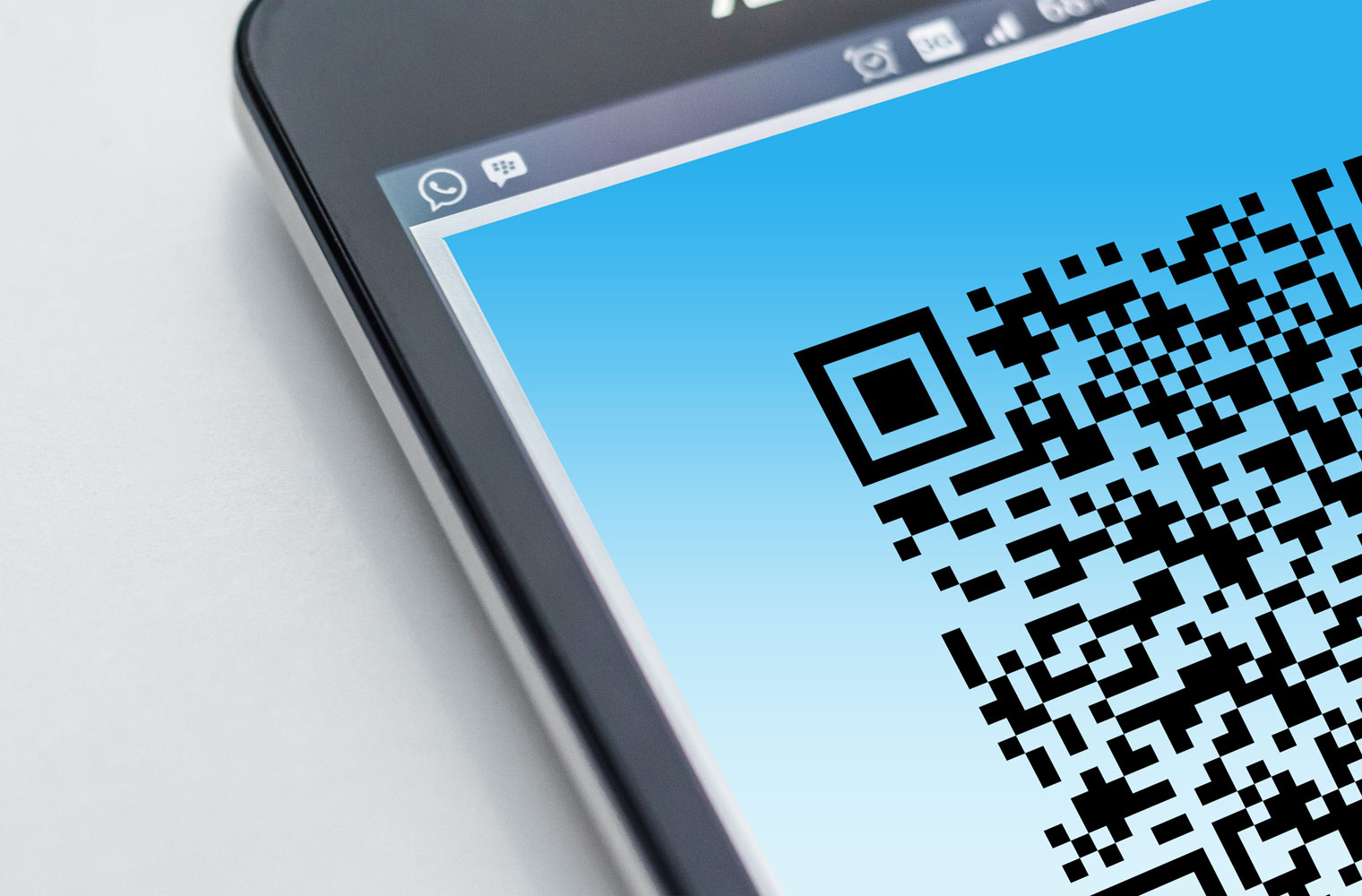 One of the changes we’ve been looking at is how we appeal to a broader audience and give useful, relevant information about our displays and exhibits. 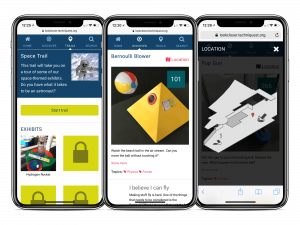 If you visit lookcloser.techniquest.org, you’ll be able to find news, activity trails and more information about our exhibits. It means that as well as getting hands-on and discovering things for yourself, you can log on and find out a little more, using images, videos and even hints and tips for some of our more challenging tasks.

Personally, I think Look Closer is a great tool. No one knows everything about our exhibits, and we don’t want to bombard our visitors with information, so as a parent or teacher you’ll now have a resource if you’re struggling to answer some the devilish questions that children seem to come up with almost every day. Our Science Communicators will always be on hand to help but, amazing as they are, they can’t be everywhere at once. Look Closer has the potential to help when they can’t.

As we revamp our exhibits, we’ll be adding the Look Closer website to every exhibit label. A large part of our public audience have access to smartphones, and we hope this will encourage them to log on and find out more.

I have also looked at how we can better use technology to make access to Look Closer a little easier. On some exhibits, we added QR codes and NFC chips.

QR codes (or ‘quick response’ codes) are similar to a blocky barcode. You might have seen them on posters, and they mainly allow you to use your phone’s camera to take you straight to a webpage. The catch is that for a long time most phones have needed you to download an app to get the function. This extra step has been a sticking point for some people in getting on board with the trend. However, during our trial people used them. They’ve been in the public sphere for some time and adoption has been a slow and steady race. The rise of artificial intelligence in phones may also have helped in the uptake as newer phones have QR readers built into their electronic assistants and smart apps, e.g. Google Assistant and Google Lens.

For us, this is something simple we can do to help. If a visitor doesn’t want to type, then they can scan a code on an exhibit, and be taken to that exhibit page. We’ve seen this be particularly successful on our puzzle exhibits where people look for solutions or hints that aren’t obvious.

NFC chips have been a different story. You’ve likely used the principles of NFC without knowing it. NFC is used in bank cards for contactless payments, and you can also find it on newer smartphones which support mobile payment, e.g. Apple Pay and Google Pay. What’s not widely known is that NFC chips can also store data and act like a QR code. In theory, if you have the function, you should be able to tap your phone on the chip and be taken to a website. This is something we also trialled on some of our exhibits.

In theory, NFC should make things even easier for our visitors, but there are complications. Not many people are aware of NFC technology, and some people are unsure what would happen if they tried it.

There’s also a problem with the technology itself. At this moment in time not all phones have NFC as a function, and it’s not a feature people go out of their way to look for when buying a new phone. Until it becomes the norm to own an NFC-enabled phone, then adoption will be limited. That being said, modern Android devices have NFC as standard and have it activated out of the box.

Another problem is that different phone manufacturers have different attitudes to NFC. Apple phones have had NFC for some time, but Apple has not let its customers use it for anything other than payment. An update has meant this has changed in iPhone 5 and above, but users will need to download an app and run it to access NFC content.

Apples attitude to NFC is a significant barrier to NFC content becoming widespread. iPhones are very popular, but their use of NFC puts it on par with having to download a QR reader, which people are now more familiar with. Unless something becomes more straightforward and uncomplicated, then adoption will be limited. Why do something you don’t understand if there’s minimal benefit?

We didn’t have many visitors use our NFC chips. Instead, they opted to use a QR code. However, science and technology is something we’re passionate about, and it seems right we try new things and see how they go. NFC is relatively low cost, and there is a good chance in time it will become a more normalised way to access information; it happened to QR codes, so it’s possible given time NFC will take over.

So if you visit us try it out, some of our exhibition labels say tap here for more information, do that and try NFC. I would love to hear what you think and also get your thoughts on Look Closer as a whole.

These are just some small changes we’re making to help our visitors get more from our content, and we have bigger plans to come. I hope you’ll stay with us on this exciting journey — I for one can’t wait for what’s on the horizon.