To celebrate the release of Disney and Pixar’s Lightyear we’re asking you to dress as a Space Ranger on the 18th of June for #SpaceRangerDay. 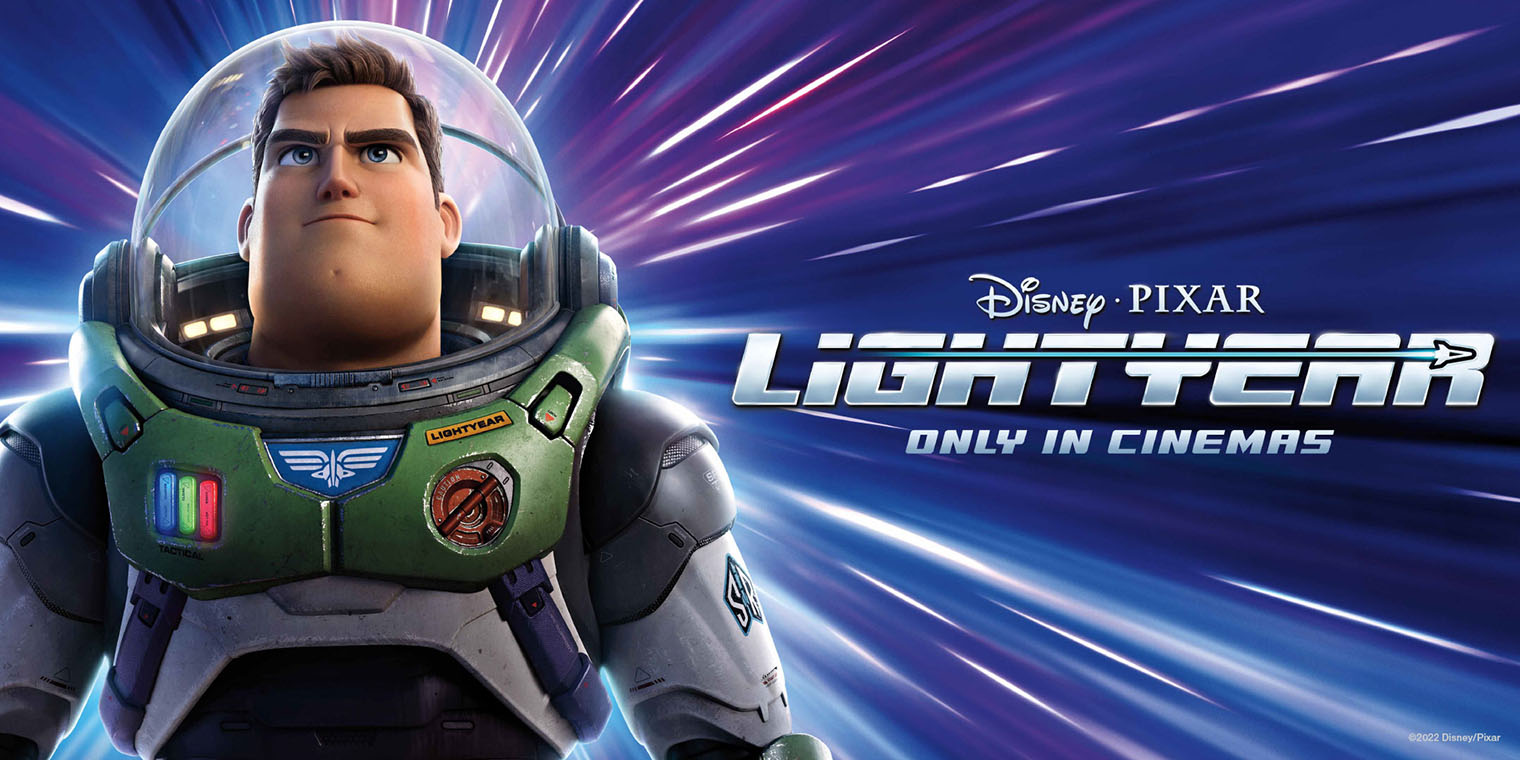 Take your inspiration from the uniforms of Buzz and his friend Alisha, Space Rangers for Star Command! They either wear their jumpsuits when working on the ground, or their spacesuits when on a mission in space…

In the movie Space Rangers wear dark blue jumpsuits inspired by the jumpsuits worn by astronauts. If you can’t find a jumpsuit, try wearing a top and bottoms in matching colours. Jumpsuits have lots of zips and pockets so maybe you can find clothes that do too.

Just like astronauts’ jumpsuits, Buzz and Alisha’s jumpsuits feature patches. Whilst astronauts will have their “wings” patch on their left breast with their name and the logo of their space agency on their right breast, the Space Rangers in Lightyear have a stylised design on their left and their surname on the right.

Real life astronauts wear the flag of their nation on their left shoulder and the patch for their specific mission on their right shoulder — both on their jumpsuits and on their spacesuits!

Just like for astronauts, the most important function of a Space Ranger’s spacesuit is to keep them alive when going on missions in space! A spacesuit can be pressurised and supplied with oxygen for survival in the airless vacuum of space, but your version only has to look the part. Think about covering the whole body if you can — what about gloves, boots, and a helmet?

A Space Ranger’s spacesuit has a number of indicators and devices, such as lights on the chestplate, and a control panel on the forearm. Space Rangers like Buzz wear a purple skull cap under their helmet, incorporating headphones to listen for messages from Star Command. Real life astronauts wear skull caps too, although theirs are black and white instead of purple!

A spacesuit needs to protect the body but also allow a Space Ranger to move, so it has rigid sections but is designed for movement in the joints such as knees and wrists. Spacesuits are usually white to keep astronauts (or Space Rangers) cool by reflecting the rays of the nearest star, like our Sun.

The Space Rangers in Lightyear have green and purple detailing on their spacesuits, what colours will you choose for yours?

Not a Space Ranger?

If dressing as a Space Ranger is not for you then why not take inspiration from other characters in the movie like the Zap Patrol, Sox the robot cat — or Zurg’s robot army! Dress as Alisha when she becomes a commanding officer. Or dress as anything that inspires you about space — aliens, robot explorers, constellations… the most exciting thing about space is that there’s so much to explore!