Back in September, Techniquest hosted a small gathering for funders, friends and associates to share a little more about their story so far.

Celebrating how far the organisation has come since its birth in 1986, it was a time to reflect on its achievements over the past few years as it weathered the storms of significantly decreased government funding, dealt with the potentially devastating impact of the pandemic and met the challenges of creating a new multi-million-pound extension, The Science Capital. 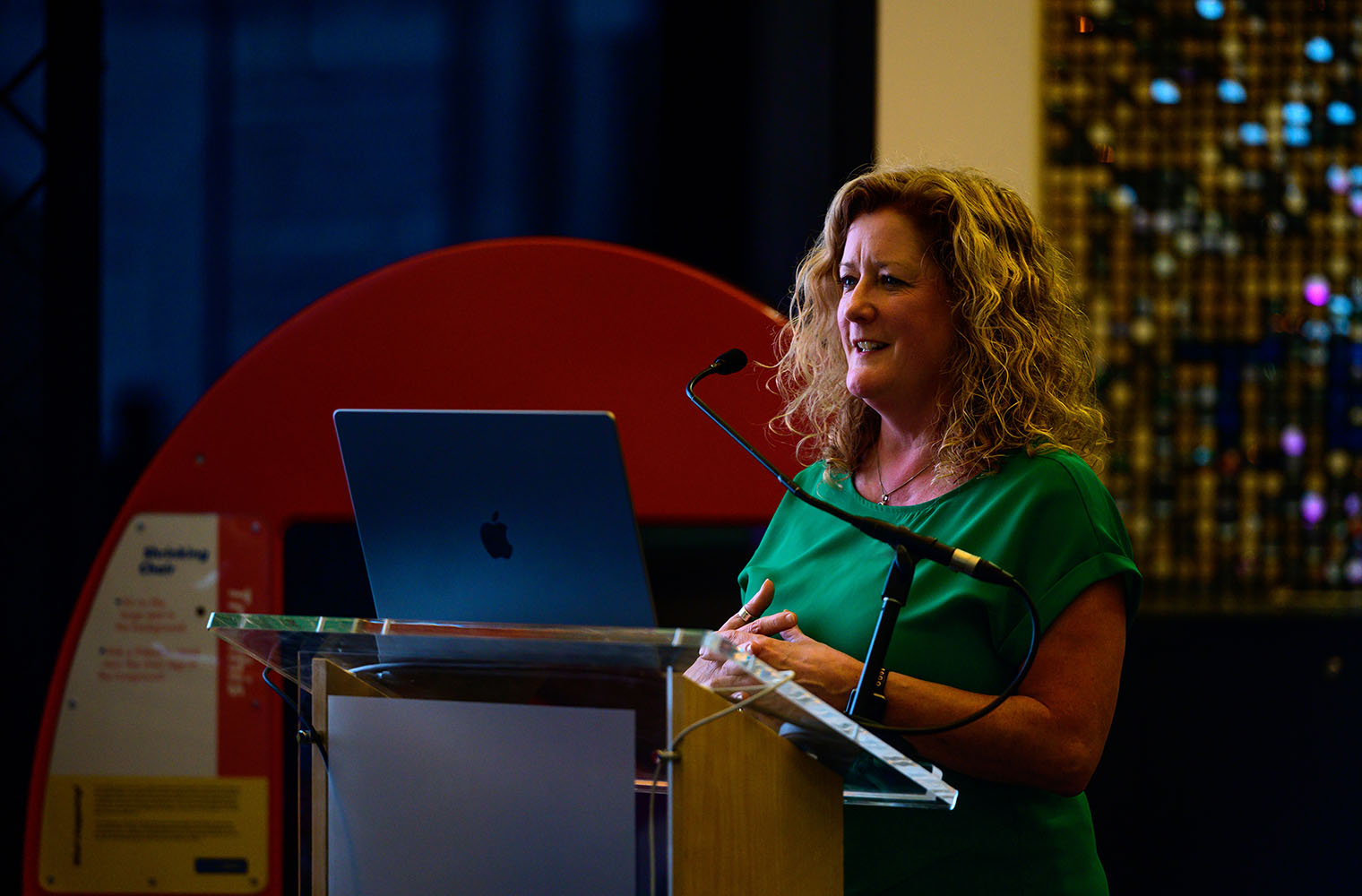 The newly-created space was possible thanks to significant support from the Wellcome Trust and from UKRI; it houses over fifty digitally-connected, state-of-the-art interactive exhibits, suited to a much wider age-range of visitors, allowing teenagers and adults to enjoy the space as much as younger families already do.

The original site is seamlessly interlinked with the new Science Capital zones, providing a ‘Retro’ area that still has many of the old favourites available to engage with, maintaining an element of nostalgia for returning visitors.

As well as learning more about Techniquest’s journey, guests were able to view its newly refurbished Lab (enabled by funding from the Garfield Weston Foundation), that will be hosting a series of workshops for schools this term — all of which are already sold out; the sensory garden on the building’s previously unused East Terrace overlooking Cardiff Bay; and the Planetarium, which now houses a brand new 4K projector, serving up images of the night sky at a far greater resolution than was previously possible. 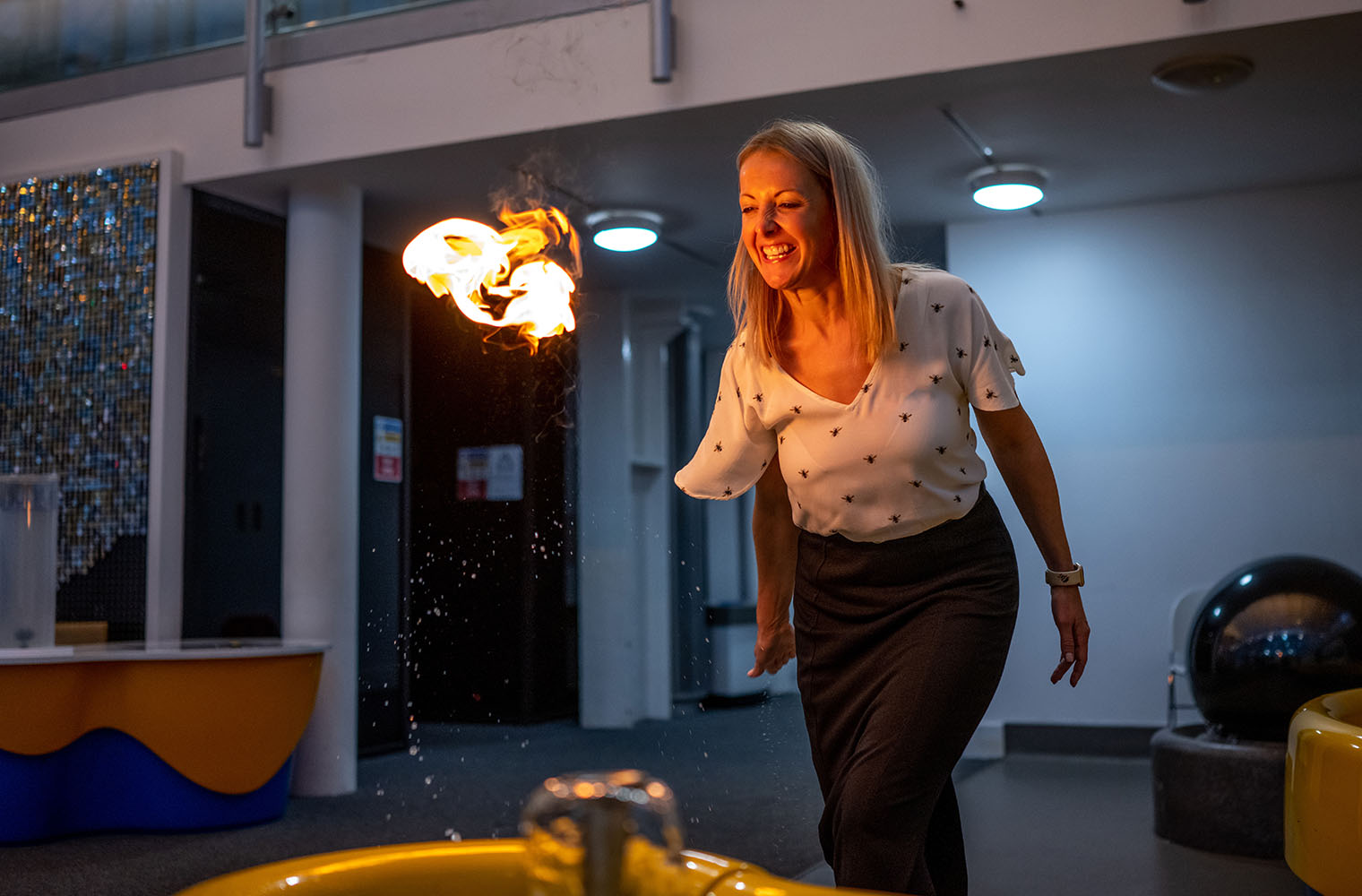 The achievements over the last few years came in the face of pretty daunting odds and were only possible through the hard work and belief of some key supporters: from a variety of trusts and foundations, the Welsh Government, local businesses, and many other individuals and organisations who worked closely with the Techniquest team and trustees to make the dream a reality.

“Being able to thank as many of our supporters as possible in this way was really important to us. It’s something we’d wanted to do for some time but of course with the limitations imposed by the pandemic, it’s taken a while to get to this point.

“We wouldn’t be where we are today without the support of so many of these organisations and our thanks go out to them, including those who weren’t able to make it to the event itself.” 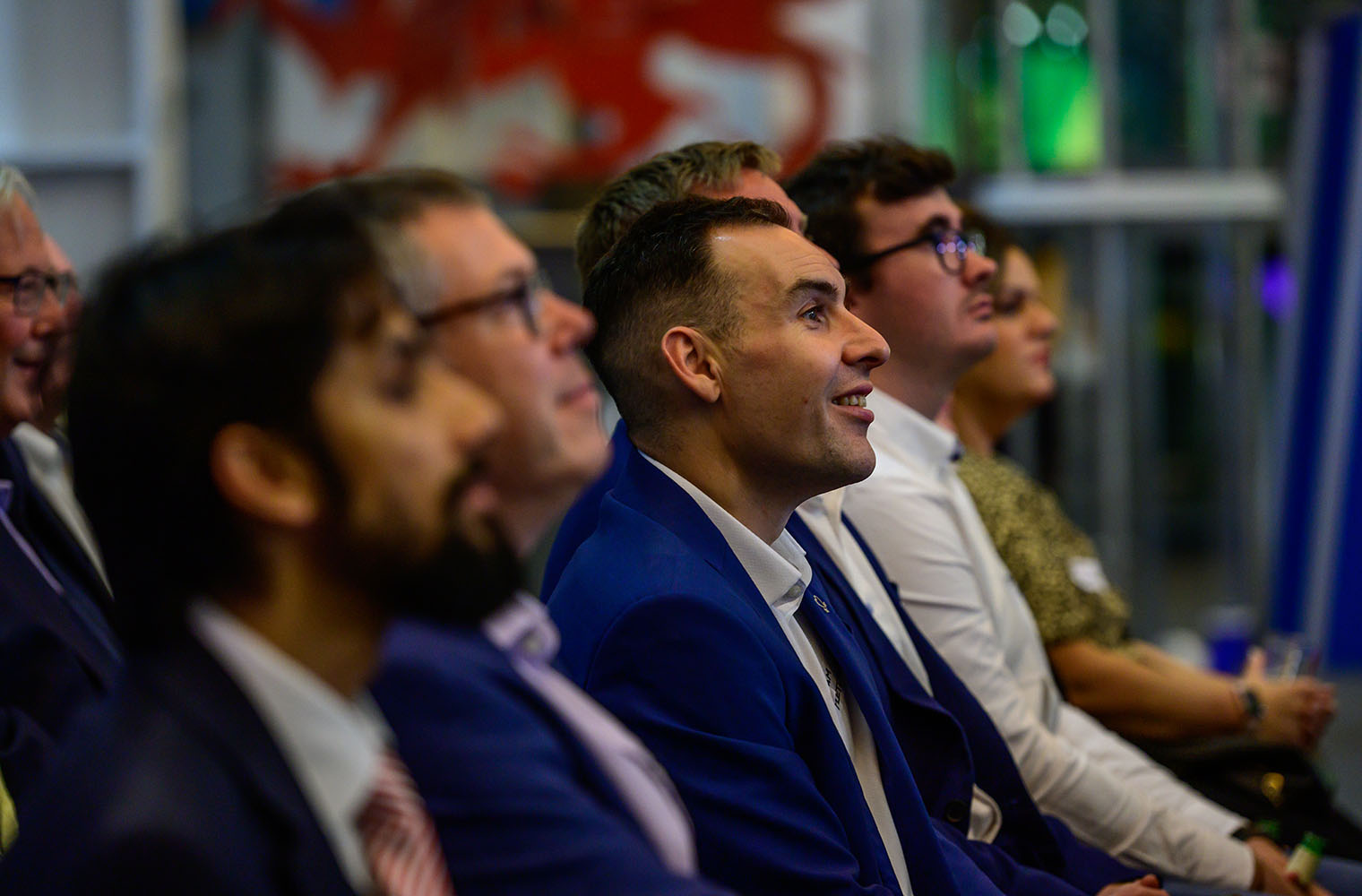