Time for slime in Ferndale 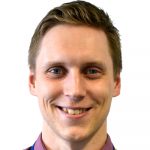 There is nothing scarier than a group of children.

If you don’t believe me, you’ve clearly never been kneeling down only to see a group of excited pre-teen children running straight at you, now at your head height, with any worry of injury due to collisions wonderfully absent from their heads. Couple that with being cooped up for the best part of 15 months and feeling a bit rusty when it comes to running workshops and meeting new people and it could be a recipe for disaster.

Fortunately, the only recipe we needed to worry about was that for making slime. True, this could also be a disaster, but it’s not in my home and with my carpets that excited children will want to show off the disgusting blobs of slime they’ve lovingly crafted. [I accept no responsibility whatsoever for what children do outside of workshops I run].

This summer, after many years of setting fire to things and training others to be accomplished and safe pyromaniacs (I was one of the show presenters) — I started actually doing my new job as Community Engagement Officer for Techniquest. It is, in many ways the same sort of deal. Take science and STEM activities to people and have fun. The real difference happens behind the scenes. I’m asking whether what I’m doing is the right thing to do? Does it make the biggest impact? What do people actually want or need when it comes to discovering more about and being inspired by STEM? Is there a way Techniquest can help fulfil some of those things?

Honestly I don’t know if I am doing all that yet. Maybe I’m not the person who should judge whether or not it’s what people want and should let people tell me if they enjoyed it. According to my feedback I’m amazing, so I’ll say yes. They did enjoy it. I also had fun. My own enjoyment of workshops and shows have been my main metric for a long time. If I’m having fun, I assume everyone is having fun, especially with hands on workshops. So far I haven’t been proved wrong.

At the time of writing, I’m about halfway through the summer workshops. I’m tired, I ache, I need to empty my car of gloves, pencils, beakers and other science paraphernalia. I’ve still got workshops for two different programmes to do (Project Inspire and Explore Your Universe), but my time in Ferndale has come to an end. I had a great time up there, it’s truly beautiful and I met some awesome people. Hopefully I’ll be back there soon with more fun things to mess about with, engaging with the community. As a Community Engagement Officer should do.

The picture is our final goodbye after the utter chaos that is making slime. It was gross. I still don’t get why kids love it so much. 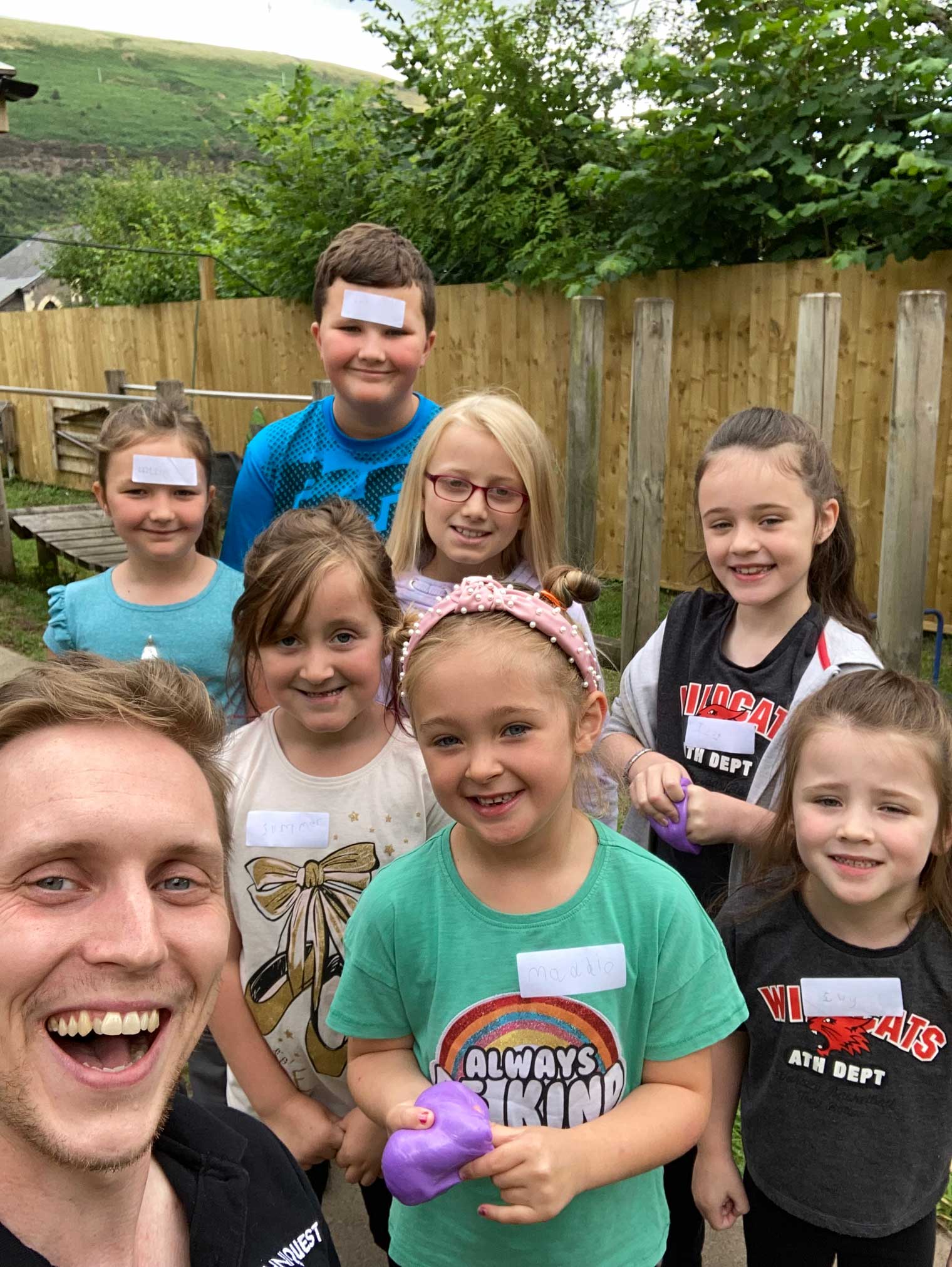 James is always looking for new people and places to work with. If you have a need or a want in your community for STEM and self-described “probably controlled chaos”, James can be reached here.