9 facts you didn’t know about stars

For centuries, human beings have found both delight and fascination with the night sky.

With constellations named after Greek gods and far away planets burning in the depth of the night, quick glimpses of satellites and shooting stars, there’s plenty to get starry-eyed about. 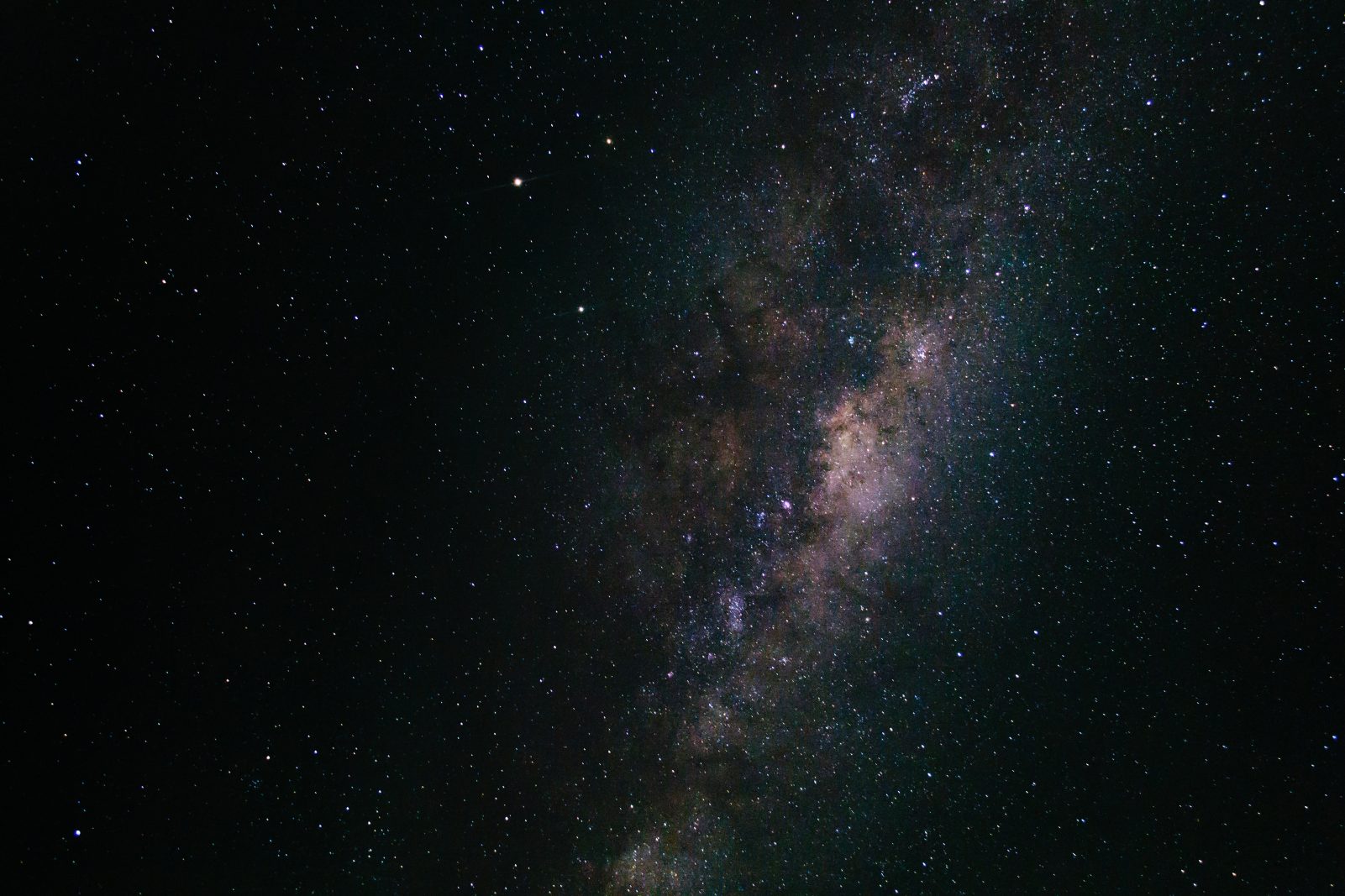 Chances are when you think about the universe, you automatically think about the stars that cluster across the sky. Stars make up our visual understanding of the universe and the 2 trillion galaxies that form it, and many of us are inspired by and curious about their glittering appearance.

In honour of International Astronomy Day (April 21), we’re dishing out a few facts about the white lights in the sky.

For a journey into the dark depths of the night, don’t miss our planetarium shows.