The science behind the sparks — how do fireworks work?

Home > News > Blog > The science behind the sparks — how do fireworks work?

Remember, remember the 5th of November.

It’s that time of year between Halloween and Christmas, which means firework displays will be taking over everyone’s Instagram feeds until next week. 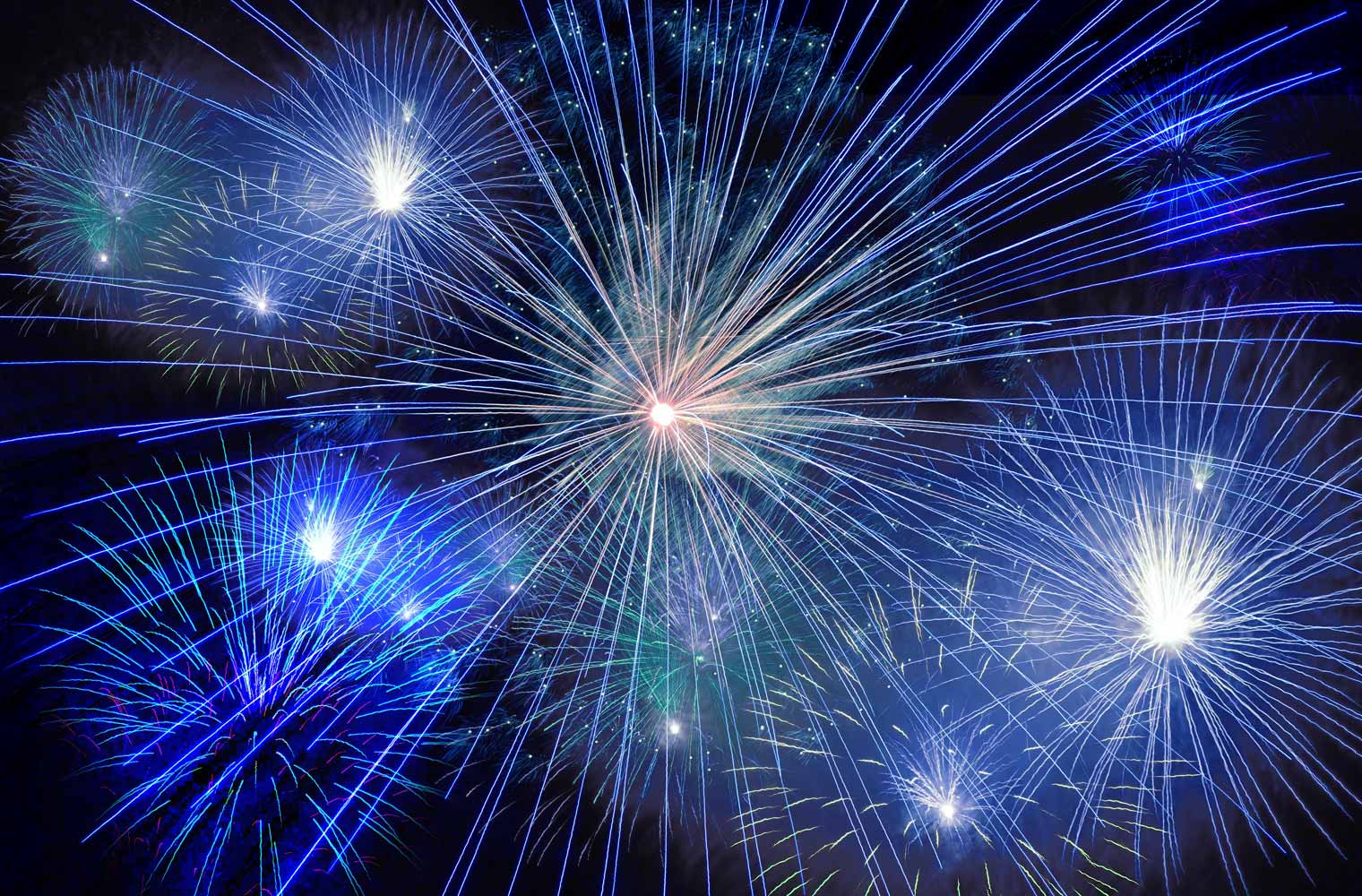 Have you ever wondered what goes into the excitement behind fireworks? We’re about to break it down, in case you were wondering.

So, what makes these tiny (sometimes not so tiny) explosions so exciting then? Fireworks are essentially miniature, controlled missiles designed to explode after a short period of burning, accompanied by bright colours and signature sounds. Aerial fireworks – those designed to explode at a great height – consist of 5 essential elements: stick, fuse, charge, effect and head.

A little bit of chemistry is essential…

Chemistry is indeed the magic behind these fiery, artsy creations. A firework is essentially a bunch of chemical reactions happening simultaneously or in an instant sequence. By adding a little heat energy, the solid compound burns with the oxygen in the air to trigger a glorious technicolour spectacle that everybody loves to watch.

However, the main excitement behind chemistry in fireworks comes down to colours. Colours in fireworks are created by different combinations of metal compounds burning in a hot flame, and here are the most common metals used in fireworks:

But don’t forget about physics!

Physics are the second, equally important part of the show. The solid chemicals packed inside fireworks don’t reorganise themselves into other substances, unless the conservation of energy starts the process and decides where the energy comes from and more importantly where it goes.

You guessed it, it is an action-and-reaction time! Also known as Newton’s third law of motion, actions and reactions law are the main reason why fireworks shoot into skies like tiny space rockets.

When a powder packed inside a firework burns out (action), it gives off hot exhaust gases that fire backward, creating an opposite effect (reaction) and forces the firework to go upwards.

Have you also wondered what causes the splendid symmetry of fireworks once they explode? It all has to do with another basic law of physics, the conservation of momentum. The number of components moving in each direction must be identical before and after an explosion, hence the burst of fireworks is always perfectly balanced.

Enjoy the sparklers, hot dogs and endless photo opportunities, and make sure you wrap up warm!